I’ve been working on my website now for the past couple weeks. (Actually two years if you count the amount of procrastination). As I’ve been going through my art inventory I’m getting a really good recap of how I’ve evolved as an artist since I started painting seriously in 2011. I can also clearly see when I gave up.

I look back at some of my initial paintings and think, “WOW, this work really blows.” But I’m keeping in mind that my perspective and views have shifted in the past few years, and stop myself from being too critical because at the time what I was painting felt new and excited and something to be proud of. Plus we all have to start somewhere, right? 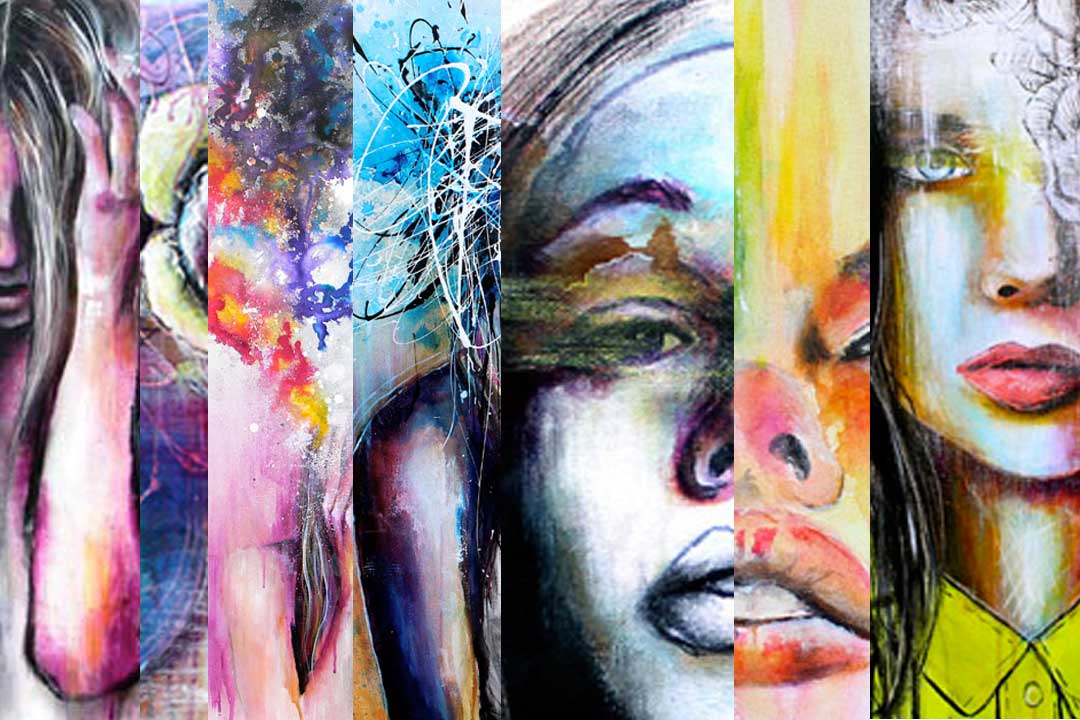 2013 and 2014 were good years for me (in terms of painting). I became a bit bolder in my approach to putting paint on canvas. There was a part of me that was entirely unafraid to create and explore my style. I had a “f*ck it” attitude that helped me get over a bit of the perfectionism of some of my earlier work. I still felt the “style” of my work was inconsistent and I started to feel like if I were to make this into a career, I’d have to really nail down my style. This meant keeping things the same. No changing. In doing that I lost the fearlessness of exploring different ways to create. I’m not sure if this is part of the “process” of becoming an artist, but it was debilitating.

Looking back, I can now see that by the end of 2014 I was feeling cornered into sticking with the bright colors, composition, and subject. This was just reinforced by the support I had seen through sharing my work. When people are responding positively to what you’re doing, it’s hard to try something totally different for fear of maybe not getting the same response.

As I’m sifting through my art to upload to my website these feelings are only reinforced by the fact that I hardly painted ANYTHING in 2015! Ok that’s a lie… I DID paint… but nothing I felt was worth completing (besides commissioned work, WHICH helped keeping me stuck, but ya know…money). 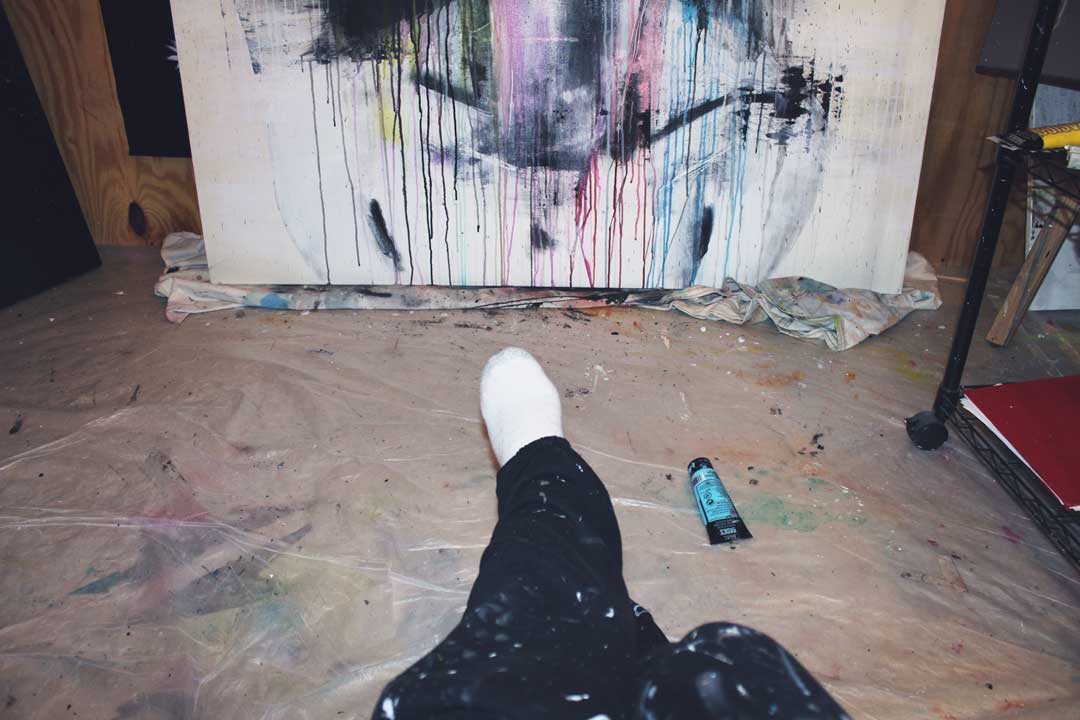 I completely abandoned my work. Instead of sticking through the rough patch, I instead avoided it and went back to school. I was burnt out by my own self-doubt and didn’t know where to turn next. The thought of facing a blank canvas and attempting to paint without cutting myself down with every stroke was exhausting. Instead of feeling motivated and inspired to paint, I was dreading it. And I think that’s ok.

I think it’s ok to not have it right every time I go to work. But what’s not ok, is NOT going to work. That’s why it’s called artWORK, right? Work is hard sometimes, but that doesn’t mean I can avoid it. You can walk away from the shit, but guess what? You can come back two years later and it will still be there, waiting for you to walk through it, clean it up, and keep moving forward.

No more excuses or distractions. I may not have inspiration but I have passion and that will keep me moving forward. I know 2016 is more than half over with, but that doesn’t mean something new isn’t on the horizon. 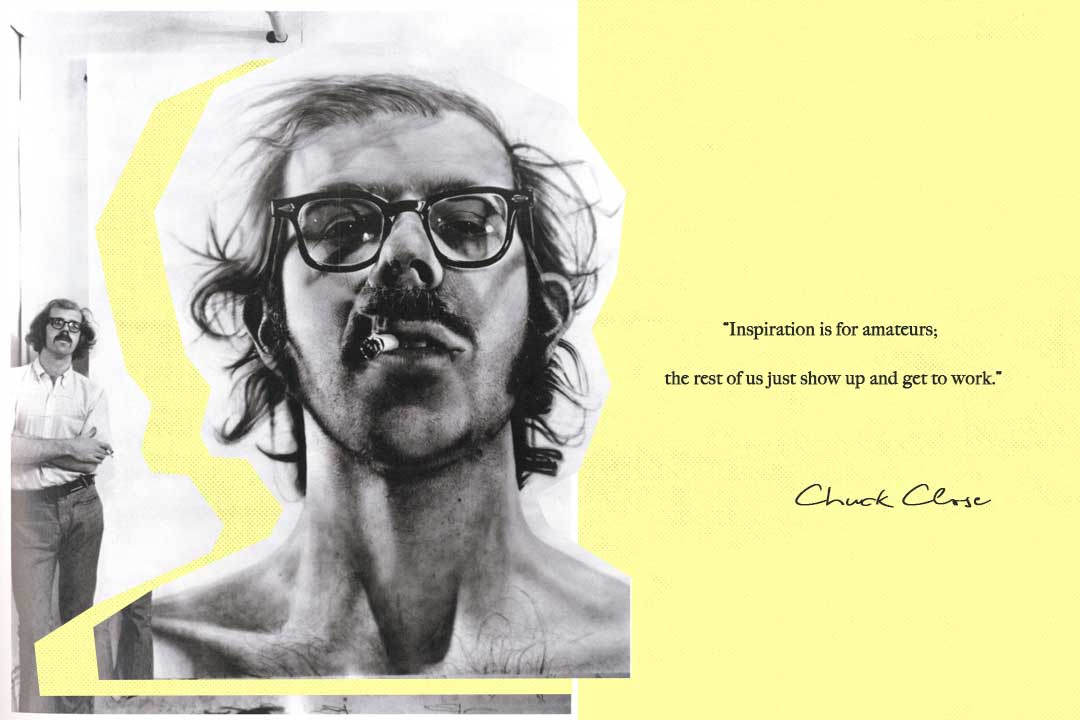